Black Milk Wonders ‘What It’s Worth’ 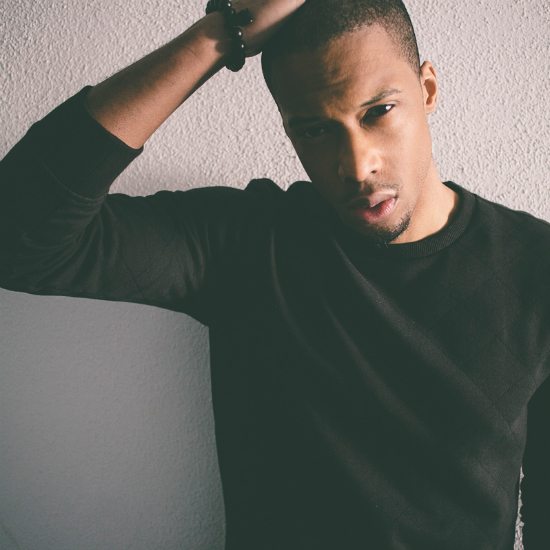 Releasing yet another solid track, Black Milk is already back to form with some great new music. The creator of what literally was the Album of the Year in 2010 has kept incredibly busy since then, releasing the No Poison No Paradise LP last fall, dropping his Glitches In the Break EP just this spring and constantly touring with his band Nat Turner. While supporting his recent releases and prepping for the West coast leg of his live schedule, Milk gifts his fans via SoundCloud with his latest single, "What It's Worth."

It's well known that Black Milk has become fairly masterful with his drum patterns and compositions over the years, as he demonstrates on this new release. Able to identify his trademark sound instantaneously, Black gives us his best laid-back, "ride out" beat as he verbally illustrates the stories of life, those who lost their focus and those who found enough worth in their dreams to chase them. Finding a wonderful balance between quality production and raps that are actually worthwhile, Black Milk proves why he remains one of the top producers/musicians in the game. Nod your head to the track right here, and then head over to his website for more info on his upcoming tour dates.