Common Reveals The State Of His ‘Kingdom’ 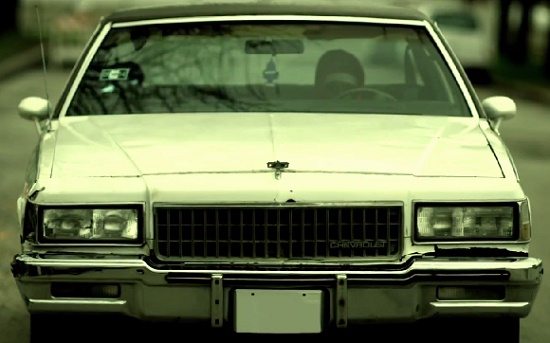 Our boy Common will soon be back on the scene with his upcoming Nobody's Smiling, an album that finds the Chi-Town rapper partnered with longtime collaborator No I.D. for each track. He released the album's first single, "Kingdom," last month and now he's giving us the Hype Williams-directed visuals for the track. Neither Common or the track's featured guest Vince Staples appear in the visual, but it does provide a day-in-the-life story of one of Chicago's faceless residents. From home to the streets to the club and, eventually, an arrest, we see it all play out in gritty, realistic detail.

If the album's title isn't enough to tip you off, then this clip should be all you need to know that Nobody's Smiling will be a serious affair for Common as he takes a look at the ills not only plaguing his hometown, but America at large. While we wait for more word on what we can expect from the set, check out the video for "Kingdom" right here.


TAGS:  common, hype williams", no i.d., Vince Staples
Previous: Eric Roberson Is Sprung On ‘Mark On Me’ Next: Collette Has A Few Things She ‘Never Told You’