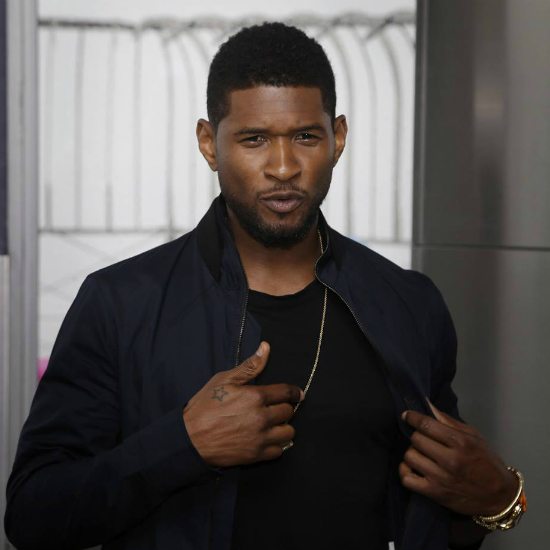 As much as I don't care for the subject matter of Usher's hit "Good Kisser," the sexy bassline and cowbell heavy percussion make it impossible to not groove to the song. The Pop Wansel production is a smooth soul-funk jam that gives a nod to the musical styling of of mega producer Rich Harrison, who did some production on Usher's Confession album. In fact, many fans assumed Harrison produced "Good Kisser," since the sound is right up his alley.

To get a sense of what the song would sound like from Harrison's perspective, DJ Topspin aka Blendiana Jones reimagined the banger by pairing it with Harrison's early production of "Didn't You Know" by 2000s R&B group Tha Rayne. Topsin blended the two tracks so naturally, I thought this was the original on the first listen. While the Wansel original is the jam already, Topspin's reworking is hot. If you agree, head over to his SoundCloud immediately to download for free.