Duke Dumont’s ‘Won’t Look Back’ Will Pick You Up 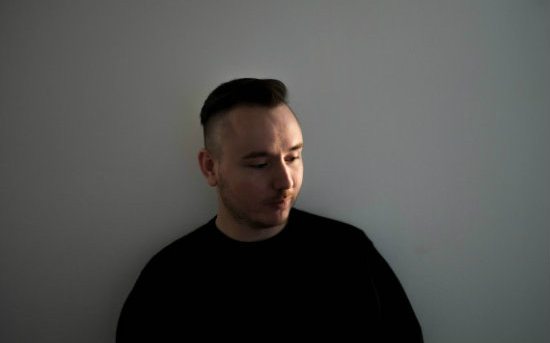 Although he's already enjoying a successful run on dance charts around the world thanks to his hit single, "I Got U," producer/DJ Duke Dumont isn't content to rest on his laurels just yet. With the release of his new single, "Won't Look Back," it's obvious that Dumont is out for worldwide domination. The single harkens back to the house music sound that prevailed in the '90s, fueled by infectious piano as much as it is by the thumping bass. And combined with the powerful female vocal sample who triumphantly proclaims she "won't look back," it's hard to not feel as if you can take over the world regardless of what mood you're in. The song is sure to inspire, uplift and provide the soundtrack for many a sing along as the summer unfolds. So whether you are in need of a quick pick-me-up or just looking for a new addition to your dance playlist, then Dumont has the perfect prescription.