Eric Roberson Is Sprung On ‘Mark On Me’ 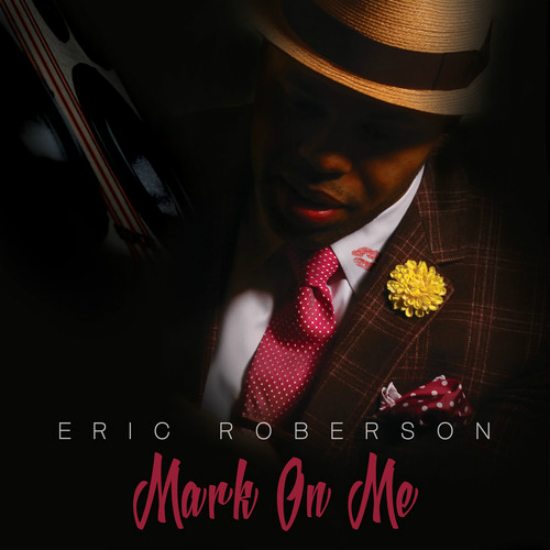 Eric Roberson is readying the release of his second album this year and tenth overall when The Box drops on August 12th. From the sound of the first single, "Mark On Me," there will be lots of surprises to unwrap as The Box unfolds.

On "Mark On Me" Roberson details an intimate yet fleeting encounter with a young lady who he just can't get off of his mind. Whatever she put on him, there ain't no cure for this love hangover, and Erro's out here reminiscing, singing songs and just as sprung as he wants to be. To drive his point home he even references Eddie Murphy's character Marcus Graham from Boomerang in the lyrics, singing "I feel like Eddie did in Boomerang, when she said 'I'll call you.'" Yeah, he's got it bad, and she got him good.

Eric's songwriting is top-notch, and the slower tempo groove is right in his wheelhouse, lending itself to slow dancing with the object of your own infatuation. "Mark On Me" should delight Eric's existing fanbase and entice those who have yet to catch the Erro fever to join us. Press play for this SoulBounce fave to leave his mark on you, and grab the single now on iTunes.


TAGS:  audio, eric roberson, erro
Previous: Morning Soul: Baby, Use Your Hands Next: Common Reveals The State Of His ‘Kingdom’