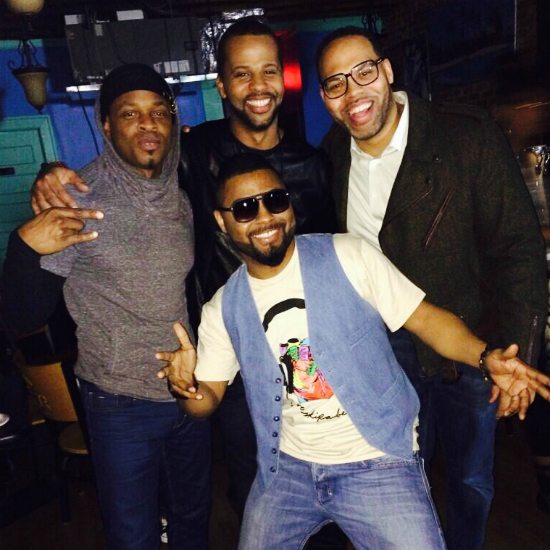 What do you get when you combine four of the most talented male R&B/soul vocalists in existence right now on one song by the next big producer? Well, if that producer (not to mention multi-instrumentalist) is Lil' John Roberts and you gather together Eric Roberson, Anthony David, Stokley Williams and Musiq Soulchild for a song on your debut album, you set the stage for something magical to happen. Lil' John and company conjure up something supernatural indeed on the song "Space," which SoulBounce is happy to world premiere today on the eve of Roberts' The Heartbeat being released on Tuesday, June 3rd.

Eric Roberson leads proceedings off with the first verse and chorus duties, which find him singing, "Won't you make space for what you love/Cause what you love, you gots to do it/And if you do it, then you got to share it/And if you share it give it some space." Erro encourages the listener to make space in their lives for the things that they love before Anthony David kicks in the door and declares that he needs his space so it would be wise to get up out his face. Soon to follow is Stokley of Mint Condition fame who switches things up with his distinctive delivery and gets us ready for the instrumental bridge featuring James Poyser on keys. Bringing it all home is Musiq who drills in the point about his space being needed while accompanied by a trumpet that carries the song until its end.

Sonically, there's a lot going on in the song -- it has almost a jam session feel to it -- but the keyword there is jam, and it all works with all of the singers' distinct voices blending together with the music and each other in a pleasing, mighty way. "Space" is the lead song on The Heartbeat's tracklisting, and it sets the tone for the multitude of groovy tracks to follow. 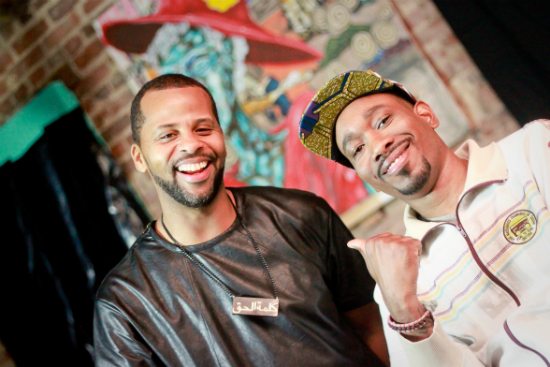