Iman Omari Thinks You Should ‘Let It Go’ 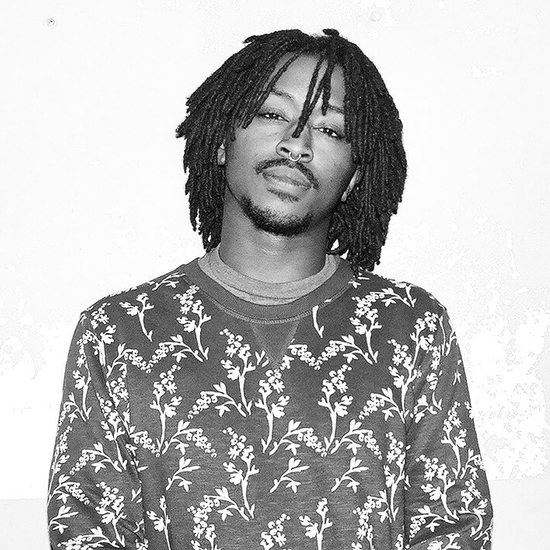 Jay Z and Beyoncé garnered plenty of buzz last year for the “new rules” they created with the innovative ways that they released their latest albums, but if you ask me new artists like Iman Omari are the real trendsetters. After unveiling the third installment of his Vibe Tape beat tape series just a short two weeks ago, Iman is picking up the microphone and reminding us all of his vocal skills on his new EP entitled Samadhi. Over the years we have seen many producers struggle to take the leap from behind the boards, but this rising soul star manages to flip the script with ease.

Let’s take “Let It Go” as an example, while it serves as the project’s benediction, it showcases a perfect balance of what Iman is really all about. The record finds him wooing the apple of his eye with the most uplifting and encouraging words while still managing to remain as suave as he possibly can. “Maybe you need time/but don’t let it pass by/just do what you gotta do and move on with your life,” he croons. From the inspiring lyrics to the vocals and the muted piano keystrokes, Iman gets it right from top to bottom. Do yourself a favor and get into Samadhi, which is available on iTunes and Amazon today.


TAGS:  audio, beyoncé, Iman Omari, jay-z
Previous: Jo’zzy Is Not ‘Tryna’ Be Somebody’s ‘Wife’ Next: ‘Maybe’ Teyana Taylor Wants To Be Your Baby