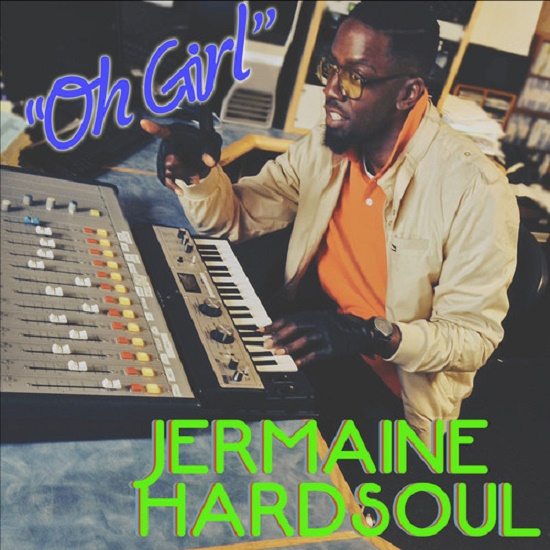 The last time that we heard from Jermaine "Hardsoul" Mobley, he, Eric Roberson and D. Scott unwrapped a special Christmas present for us. But this go 'round, Jermaine is solo and keeping it hot for summer by bringing us an '80s-flavored aural treat with "Oh Girl."

"Oh Girl" finds him channeling all things '80s R&B to try to woo a girl who he meets at the club. Vocally, Jermaine is giving us Ready for the World (though far less nasal) as he lets the girl know that she should be rolling with his crew. But while his vocals are RFTW, his soundbed is all Minneapolis, from the LinnDrum samples and carefully arranged background vocals to the synths, vocoder and searing electric guitar solo that he throws in for good measure. It's enough to make Prince proud.

The only question that remains is if Jermaine's groove is purple enough to get you to roll with him. Make up your mind when you press play.