Kimbra Revels In A Kaleidoscopic Throwback Heaven For ’90s Music’ 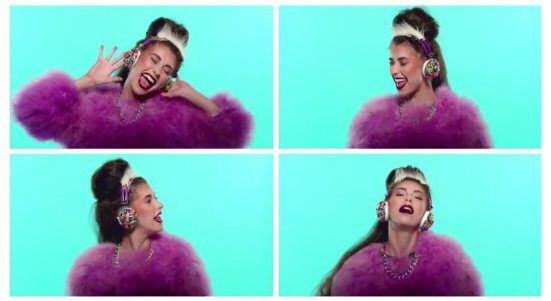 Sometimes a music video does make all the difference. As much as Kimbra's current single, "90s Music" has been one to grow on (although the M-Phazes remix is substantially better), its candy-coated kaleidoscopic visual brings all the eclectic madness together for a real joyful noise. Kimbra still can't tell the difference between the 1990s and the 2000s, but eh, why nit-pick personal expression as she looks to be having major fun with this manic pop art romp -- and dagnabbit is it infectious to the core. I had to watch it a few times in order to digest all that is going on, and believe me, you'll want to do the same as there are some key homages to the wild style of Bjork, "Virtual Insanity" era Jamiroquai and, yes, even the neon camp of Aqua's "Barbie Girl" (thought you burned that memory to a crisp now didn't you?) that fly out at you and smack you upside the head with nostalgia. Okay, okay, so maybe Kimbra has overall touched a little on what made the '90s so technicolor and freewheeling with this visual, so if you were there to witness the decade firsthand, then come along with me as I rock a scrunchie and don some jelly shoes in order to keep up with Kimbra and her lovable kinetic imagination. 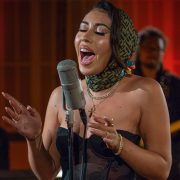 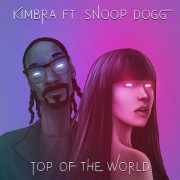 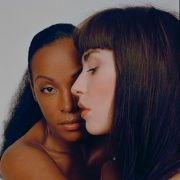