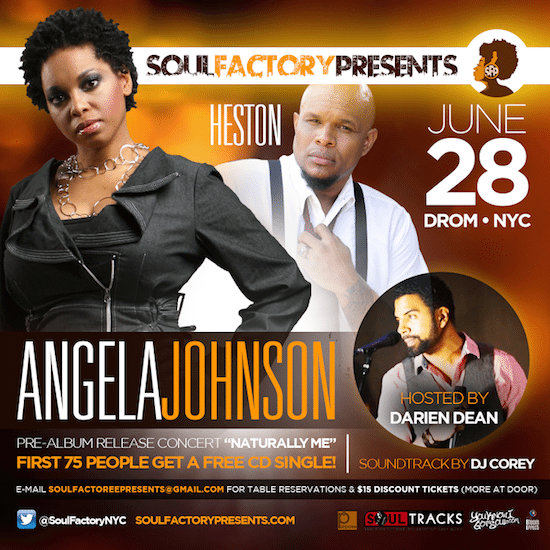 The good news for fans for singer/songwriter/producer Angela Johnson is that her new album, Naturally Me, will be released soon and very soon. The really good news for fans of Angela Johnson in the New York City area is that she has a concert there even sooner. Angie will be the headliner at Soul Factory at Drom, which takes place on Saturday, June 28th. Johnson will perform a pre-release concert to celebrate Naturally Me impending arrival, and she'll be joined by opening act Heston and host Darien Dean. This has the potential to be a spectacular night of music and you'll definitely want to be in the building to find out. Tickets are on sale now at Drom and at TicketFly. The best news of all is that Purpose Music Group has given us three pairs of tickets to give away. So if you're looking for something to do this coming Saturday night for the low cost of free, you may have just found it. Enter to win on the next page! 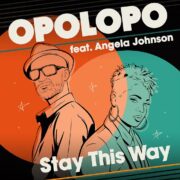 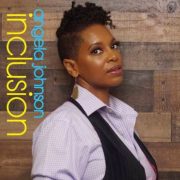 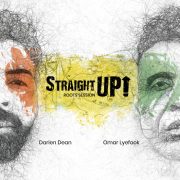 Darien Dean & Omar Explore Their Roots And Culture On ‘Straight UP!’ 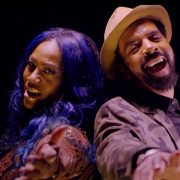