Take A Ride With TIAAN On ‘Black Cars’ 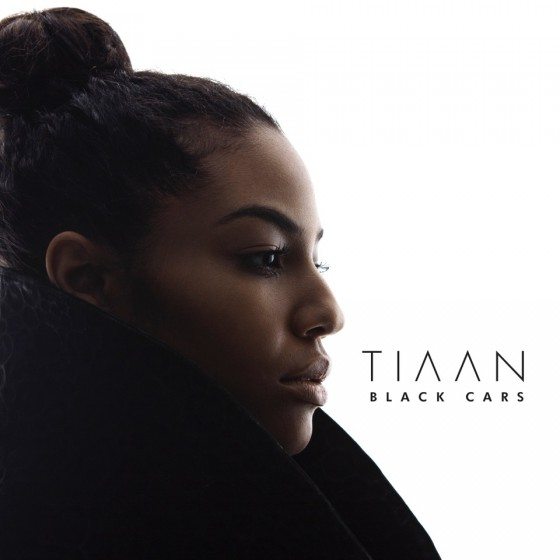 Australian-bred and Los Angeles-based singer/songwriter TIAAN has just released her single "Black Cars," a soulful pop number that will be on repeat for many a SoulBouncer. TIAAN's sweet yet sultry vocals echo artists like Jhené Aiko, but thanks to the subtle pop sensibilities to the production, TIAAN brings something intriguing to the game. "Black Cars" is a moody electro-soul number that sees TIAAN singing about leaving behind a toxic relationship, partly mourning the loss while feeling liberated. With "Black Cars" being the third release from newcomer TIAAN in a few short months, we suggest you head over to her SoundCloud and get yourself familiar with this chanteuse, who describes her sound as a combination of Timbaland-era Aaliyah, the classy soul of Sade and the futuristic feel of Jessie Ware. That's not a bad combination, and judging by the sounds of "Black Cars," it's a pretty accurate one.