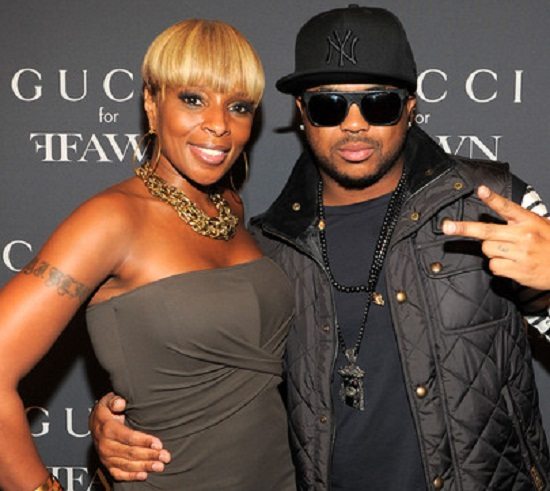 Here we are, just seven days away from the release of the Think Like a Man Too soundtrack, and we have already been introduced to three brand new bangers from the Queen of Hip Hop Soul herself, Mary J. Blige. Today, we are blessed with yet another up-tempo duet with the help of The-Dream on “Vegas Nights.” While it’s no “See That Boy Again” and we could’ve done without Terius Nash’s infamous falsetto, this tune plays off of the movie’s Las Vegas location and pays homage to many of the soul music greats of the past. On the chorus, Blige asks the DJ to spin a little bit of everybody from Michael Jackson, Gladys Knight, Lionel Richie, Marvin Gaye and Barry White to Otis Redding, Sam Cooke, Aretha Franklin, Roberta Flack, James Brown and Bobby Womack.

While Blige is having a full out Black Music Month celebration, The-Dream comes in singing about falling in love on the dance floor as his favorite jams play in the background. Of course Mary manages to bankhead bounce her way back in for the vamp, where she blends in a hint of Michael Jackson’s "Don’t Stop 'Til You Get Enough" and reminds us that the party won’t stop until the sun comes up. There’s no telling what energy the sequel to the 2012 blockbuster hit film Think Like a Man will bring, but if it’s anything like its lively soundtrack, then we all very well may be in for a treat.