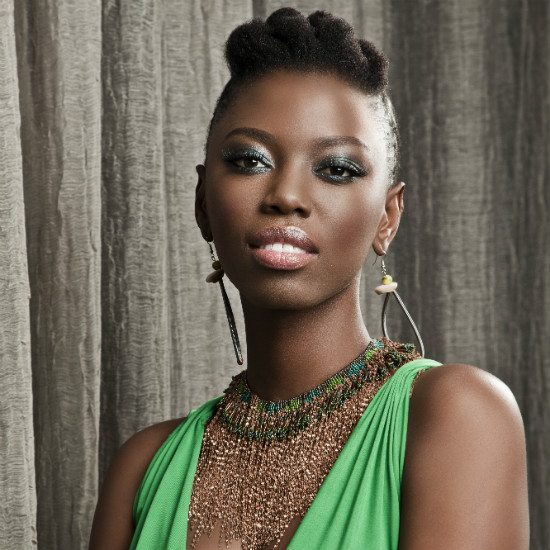 There’s something to be said about an artist who can be a superstar in her home country but also get requested in other countries. Meet Lira. You probably know her already, as she’s been described as the "Beyoncé of South Africa" and has performed for icons such as Nelson Mandela and Oprah Winfrey. We caught up with South African singer, actress and model as she kicks off her U.S. tour and talked about what she expects from her American experience, how African music could be more African and her appreciation for freedom.