Do You Say ‘Aye’ Or Nay To RL’s Side Of The Story? 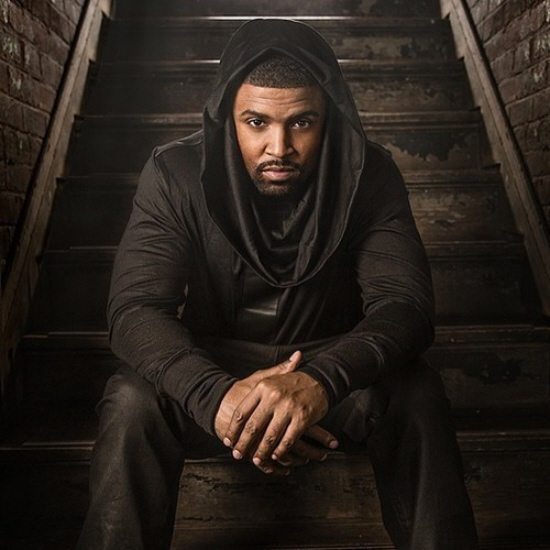 I don't consider myself a connoisseur of all things NEXT, the 1990s trio from Minneapolis that brought us hits such as "Too Close" and "Wifey," but while I was sleeping, they've been swirling in their own soap opera that is nothing short of rhythm n' ratchedness. From what I'm gathering, the trio didn't disband on good terms, with the former frontman of the group, RL, getting painted in a corner by his former bandmates during a series of recently conducted interviews by NY and Brooklyn radio stations Hot 97 and Power 105.1. And they say women are the cattiest human beings? Yeah, right. RL, being the bigger person, kept mum about the ordeal and kept his mind strictly on his craft. But I guess he got antsy as he's breaking the silence with his latest offering, "Aye," which he hopes will allow him to tell his side of the story and secure his reputation.

Well, no worries there, as he gives us a timeline of events on what went down while weaving in the slandering words of his former bandmates into the mid-tempo groove. Clever. Though he's not "causing drama just stating facts," RL does toss out some acidic phrases, one biggie being he'd like for them to stop "singing [his] songs." And you said you weren't starting drama, RL.

Being in a group, where all kinds of personal and creative ish gets gumbo'd together, is a classic recipe for riffs and rivalries, but its a bit disheartening that these guys (who once considered themselves "brothers") can't hug it out and get back to what really brought them together in the first place: Music.  So while RL gets caught up in his feelings and turns over a new leaf, I ask you, SoulBouncers, do you say "aye" or "nay" about RL's testimony?