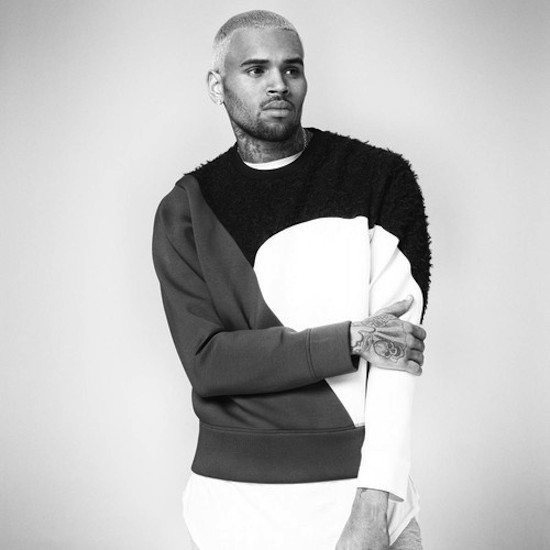 Chris Brown dressed for cold weather during his flannel-filled performance at Sunday’s BET Awards ’14, but that outfit — or whatever it was — hasn’t stopped him from trying to turn up the heat. His latest leak, “New Flame,” pairs the fresh-out-of-jail star with rapper Rick Ross and fellow Michael Jackson aficionado Usher.

The pairing with Usher was a bit of a surprise, as the two acts have always seemed more like competition than collaborators, but maybe Brown is trying to shock with the tracks from his long-delayed X album? If that’s the case, there’s not a ton of success to be found with “New Flame.” Melody wise, it’s missing anything that differentiates it from any other song found on urban radio, video channels or streaming stations. And the lyrics, well, they center on meeting and starting a relationship with a girl at a club.

Maybe it was expecting too much for a Chris Brown and Usher collabo to be an earth-shattering force, like a “Scream” or “The Boy is Mine.” But given how long it seems to be taking this album to reach the masses, there could be some better offerings to come.