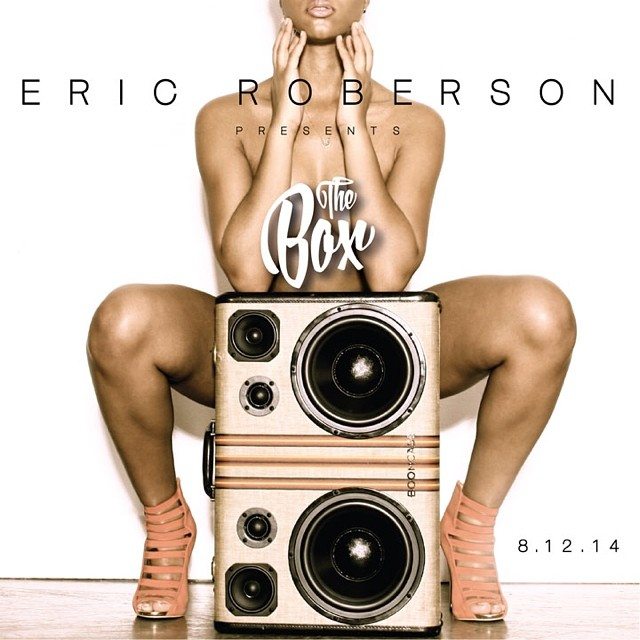 When I first heard that Eric Roberson's new album would be entitled The Box, I did raise an eyebrow wondering what kind of "box" Erro was referring to. A boombox? A speaker box? A gift box? A proverbial box that artists are put in? Well, one look at this album promo, and it seems as if the box in question may just be "lady box" -- or as K. Michelle would refer to it, "the hot pocket." The meaning of the title is up for debate, but with the promotional visual featuring a woman dressed only in a pair of strappy heels with her naughty bits strategically covered by a BoomCase vintage suitcase boombox, you be the judge.

I never thought that Eric would go all Ohio Players on us, but The Box definitely seems as if it will up the ante on the sexy, moreso than the singer/songwriter ever has with any of his visuals. Coupled with the first single, "Mark On Me," which finds Erro pining over a woman who put it on him, this new collection of music could be for grown folks' ears only. Eric Roberson lovers will find out if the rest of the songs on The Box are as racy as what we've seen and heard thus far when the project is released on Tuesday, August 12th.

Fans will also get to see Roberson in concert with the kick off of The Box Tour later this month. The tour begins in Charlotte, NC on July 25th, hits cities such as Chicago, New York and Washington, DC and continues through late August at the Cancun Music Festival. If you don't see your city listed on the graphic below, then don't despair because more dates will be added to the schedule. 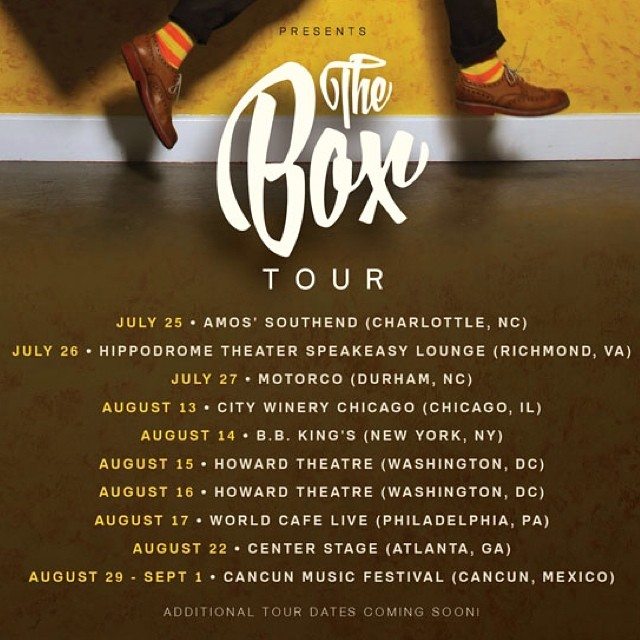