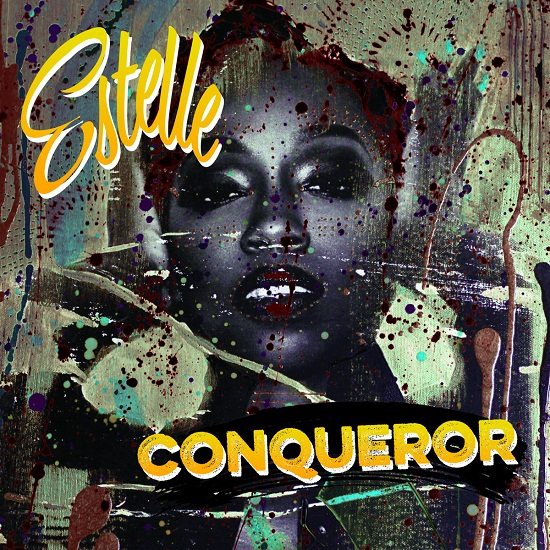 Estelle is prepared to fight for her life and overcome defeat on her new single, "Conqueror." The powerful ballad is a positive anthem for all of us who have allowed our mistakes and fears to hinder us from claiming victory. Throughout the song, Estelle takes us on a journey through familiar feelings of vulnerability and insecurity that we've all faced at some point in our lives. Despite the difficult obstacles, Estelle empowers listeners to stand tall in confidence and to be resilient.

The motivational song must be personally liberating for Estelle, as she experienced highs and lows in her life since she became a breakout star in 2008. The British singer shared a difficult heartbreak with fans on her 2012 album, All of Me. To start life over as a free and single woman, Estelle will document her journey on her new album, True Romance, slated to be released on November 4th. Until then, take a listen to "Conqueror" right here.


TAGS:  audio, estelle
Previous: Traci Braxton Debuts With A ‘Last Call’ Next: JUCE! Are On Fire With ‘Burning Up’