FKJ & Jordan Rakei Head For The Sky With ‘Learn To Fly’ 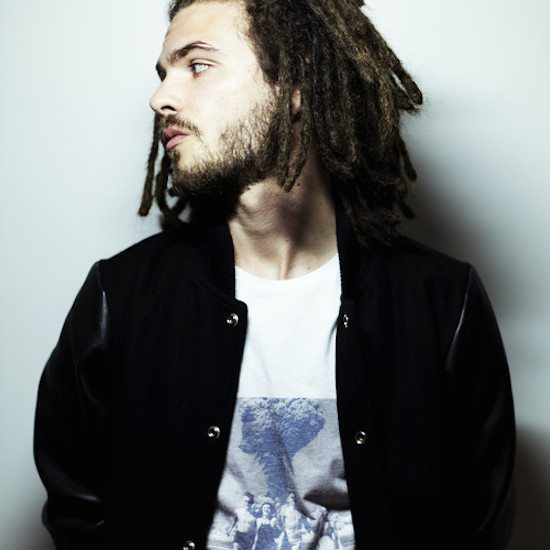 French DJ and producer FKJ, aka French Kiwi Juice, teamed up with Australian singer Jordan Rakei for “Learn to Fly.” The track, taken from FKJ’s EP titled Take Off — the same set that featured his pairing with Madelyn Grant on “Waiting” — is the embodiment of laid-back, with a minimalist groove crafted by keyboards, handclaps and a touch of light percussion, which are all offset by a slightly broken melody.

But adding to the chill vibe is “Selfish” singer Rakei’s smooth vocals, which are at times layered, but always upbeat and occasionally evoke a “join in” feeling. One might be encouraged to do so, given the presence of gentle hums, “oohs” and “ahhs” that flesh out the verses and choruses. The pairing is mellow, to be sure, and a great blend of soul and electronica elements. Despite the slowdown, the track will excite with the combination of the two artists’ musicality.


TAGS:  audio, FKJ, French Kiwi Juice, Jordan Rakei
Previous: Shakka Helps Rewrite MNEK’s ‘Song About You’ For His ‘B-Side’ Next: Ballad Doesn’t Know ‘What To Say To You,’ So He Put It In A Song