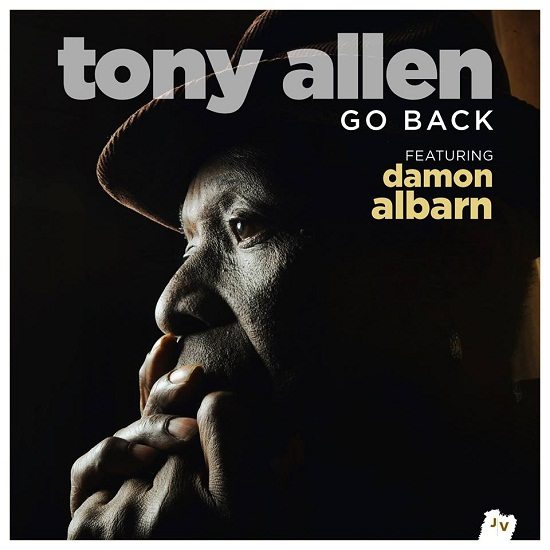 Considered to be one of the world's greatest drummers, Tony Allen's musical catalog spans back to the '60s in Nigeria as the drummer and musical director of Fela Kuti's band Africa 70. Allen was one of the primary originators of the highlife and funk-infused genre Afrobeat. In fact, without Allen's staple polyrhythmic approach to music, the genre would not exist. Lucky for us, the legendary musician blessed the world with his music back then and continues to do so now.

At 73 years young, Allen is back to making music with Film of Life, which is his fifth solo album release that is scheduled to drop in October via JazzVillage. "Go Back," the first single from the album, is a collaboration with English singer and musician Damon Albarn. It's fitting that Allen's new album is entitled Film of Life, because "Go Back" definitely has a cinematic sound and can easily be used for a film's soundtrack. Penned by Albarn, the story within the song pays homage to the African refugees who fled to the Italian island of Lampedusa and were killed in a deadly boat wreck, a subject which is worthy of a film in its own right. Despite the somber subject matter, the song is a great jazz cut with Albarn on the keys and vocals. Allen's percussion along with the funky bass and horns definitely gives the jazzy ballad an Afrobeat flair while the strings are a very nice touch and add to the sensual and melodic groove of the song.

Take a listen to the easy-going track below and stay after to get a look at the album trailer for Film of Life.