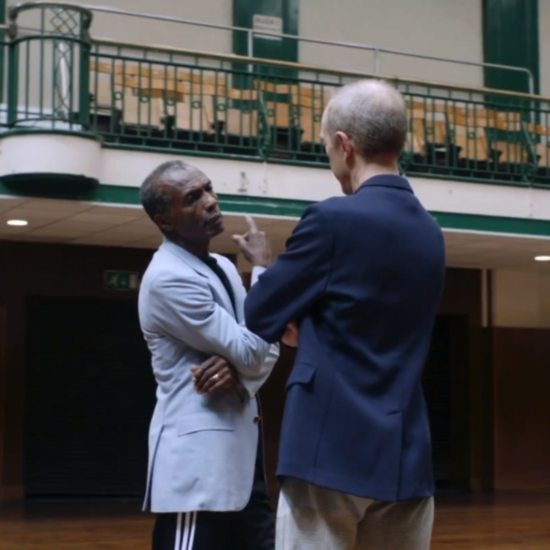 It's hard to think of a band who, in 2014, have had as much hype surrounding them as JUNGLE. After delivering a knockout one-two punch with last year's "Platoon" and "The Heat," followed by "Busy Earnin'" and "Time" this year, the duo have set the bar incredibly high for their debut self-titled album, which drops next week.

The pair's energetic, eye-catching visuals have racked up nearly as many column inches as their mysterious identities and soul/funk-drenched melodies. The video for "Time" is no different as once again J and T shun the limelight in favor of featuring those who can move their bodies in time with their insanely slick grooves.


TAGS:  Jungle
Previous: James Fauntleroy Gets Lost In The Moment On ‘Mo’nin’ Next: Maimouna Youssef Sings ‘A Song For You’ 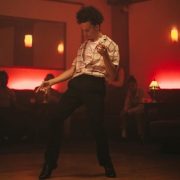 Jungle Proves That A ‘Casio’ Can Still Deliver A Funky Groove 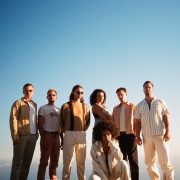 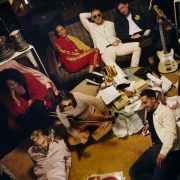 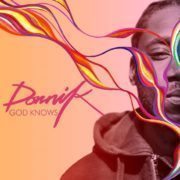