Kitty Cash Rounds Up Some Heat For ‘Love The Free Vol. II’ 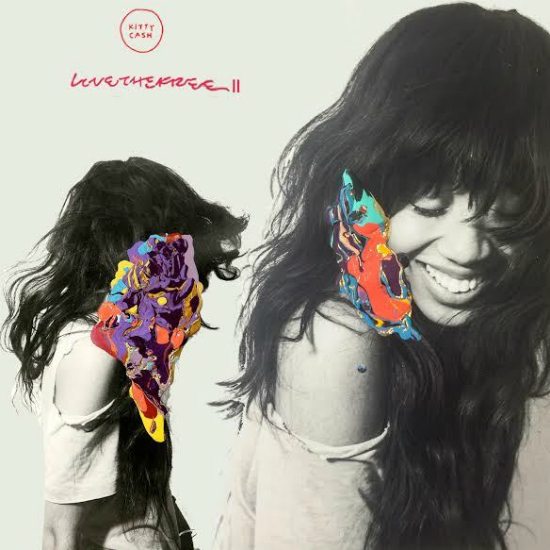 Following the December 2013 release via Vogue.com of her Love the Free mixtape, Kitty Cash releases Love the Free Vol. II via ELLE.com this week to much buzz. In an interview with ELLE she describes the impact Love The Free had stating, “people were hitting me up like, ‘When is Part 2 dropping?’” The wait is over and Kitty and company have another compelling collection in store.

In case you’re a newcomer (like myself) to Kitty Cash, she’s the official DJ for recording artist Kilo Kish. She’s also toured nationally and internationally alongside SBTRKT and The Internet. In between gigs, Love the Free took about three months to complete and according to Cash her aim for the first mixtape was to work with “forward thinking [people] who were redefining rhythm and blues.” She carries that on with Vol. II, saying of the artists on this collection are “people that move [her] and inspire [her].” Not only has she captured that spirit for both Love the Free and Love the Free Vol. II, but she’s also created a project that features a long list of talent falling under the progressive R&B and hip-hop umbrella. It’s a fresh series that does exactly what it should – move and inspire not only Kitty Cash but all of us.

Love the Free Vol. II features new, unreleased tracks from artists such as SZA, Rochelle Jordan, Willow Smith, Dev Hynes, Wet and Kilo Kish. The mixtape also features tracks produced by Felix Snow, Ryan Hemsworth and Crowd Boys, just to name a few. The 29-track project, clocking in at just shy of one hour, is one that emits a unique greatness and should not be skipped over. Even though I’m a newcomer to Kitty Cash, I suggest you add her to your playlist, and I will be doing the same.