Nile Rodgers Urges You To ‘Do What You Wanna Do’ 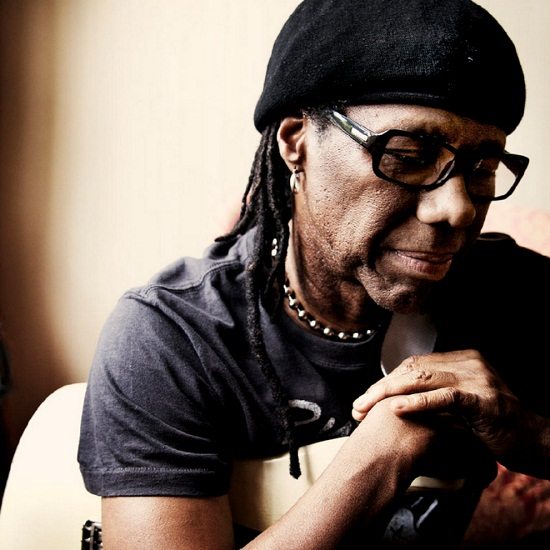 Well. We called it. Disco has been revived for a new century, or maybe sorta kinda has been revived, depending on your outlook. Yet one thing that is for certain is that Nile Rodgers, one of the genre's prime architects, is back, and he hasn't slowed down yet. Thanks to a little hit from last year called "Get Lucky," Rodgers has been in the throes of a career rejuvenation, and after working with a bevy of acts over the course of last year, Rodgers is now stepping out solo with his first single in over a decade.

Recorded last summer for the Internal Music Summit in Ibiza, "Do What You Wanna Do" was auctioned off to help aid Rodgers' We Are Family charity, and winning bidder Cr2 Records is just now releasing the track to celebrate their 10-year anniversary. Good deeds come in all forms, as the song's vivid lyric video also brightly exemplifies how Rodgers is all about giving, and give a good groove he does.

It's pretty obvious that his time with acts like Disclosure, Avicii and Daft Punk have led him to splash a little EDM sparkle into the mix of bubbling synths and those legendary guitar riffs, but don't get too nervous. "Do What You Wanna Do" isn't too convoluted in the electronic sauce to where Rodgers' penchant for hook-laden melodies is completely wiped out of the picture. True, "Do What You Wanna Do" isn't in the same class as Chic classics like "I Want Your Love" or "Good Times," and it doesn't even strut on the same avenue as his iconic works with Sister Sledge and Diana Ross, but it does the job of introducing Rodgers to a whole new generation, and what better way than to become introduced (or re-introduced) to one of music's legends with a fizzy dance number like this?

Oh, and if this is too glossy for you, then the slicker, more house-tinged take courtesy of Moon Boots is also where it's at.