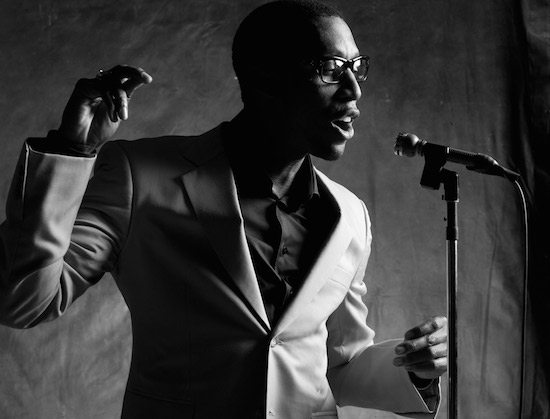 Soulsters around the globe are still mourning the loss of the legendary Bobby Womack. But Raphael Saadiq has taken his lamentation a step further and put it on wax — or, more appropriately in these technological times, turned it into a digitized treat for listeners.

Saadiq lets loose his tribute on “Gonna Miss U,” a track that pays homage to one of his inspirations. Present is the playful throwback style Saadiq has trademarked with his catalog over the past several years. But blended into the mix are the normally high-pitched singer’s reaches into the gruff and raspy vocal stylings that Womack made his signature sound. Imitation is the highest form of flattery and Raphael’s attempt at grit — which is gracefully set off by the live band’s acoustics heard in the background — offers a rousing tribute to one of the greats, with neither act’s integrity being compromised in the process.

Snoop Dogg also makes an appearance, but no raps are spit here, only Don Doggy imitating a DJ introducing the song as if it were being played live on the radio. And with the intense emotion on display on the cut, we can think of no better place (besides SoulBounce) where it should be heard.


TAGS:  bobby womack, raphael saadiq, snoop dogg
Previous: Morning Soul: Will You Be There In The Morning? Next: Robin Thicke Enlists A Few ‘Crazy’ Kids To Help His Cause