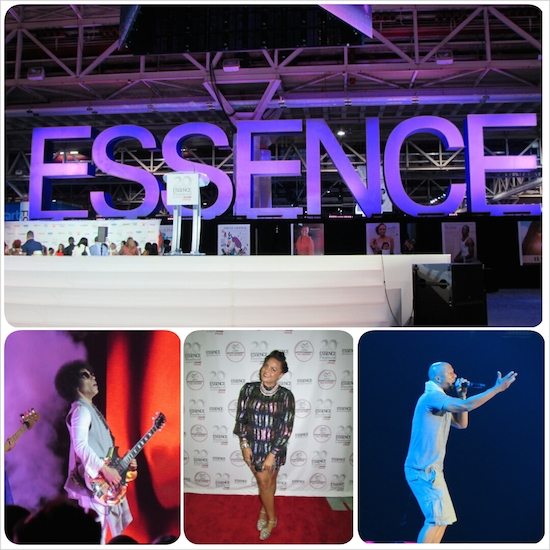 The 20th anniversary ESSENCE Festival was a celebration in every sense of the word. The annual event once again took place in New Orleans, Louisiana and this year attracted a record-breaking 550,000+ attendees to various events and concerts at the Ernest N. Morial Convention Center and Mercedes-Benz Superdome throughout the July 4th weekend.

Fireworks happened on stage at the Superdome every night when artists such as Prince, Mary J. Blige, Charlie Wilson, Jill Scott, Erykah Badu, The Roots and many more across various genres performed to commemorate this milestone year. In addition to the magical music experiences each night, daytime activities included empowering and entertaining panel discussions and speakers, new movie and television show screenings, the McDonald's 365 Black Awards and the Ford Ride and Drive vehicle test drive, to name a few.

This year's ESSENCE Festival truly had something for everyone, and it will be hard to top, but we're already looking forward to attending #21!