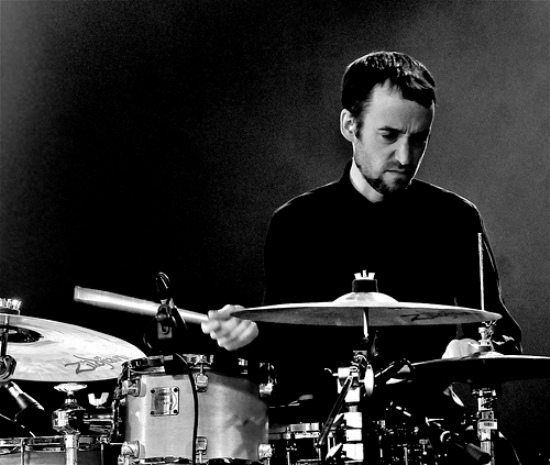 Regular readers will surely be familiar with the name Richard Spaven. One of the most respected and sought after drummers in soul and jazz, he has leant his skills to tracks from Mark de Clive-Lowe, Seravince, Gregory Porter and Flying Lotus, as well as being a regular fixture in José James' excellent band. Following in the footsteps of fellow James collaborators Takuya Kuroda and Kris Bowers, Spaven is gearing up to release his debut solo album, Whole Other*, next week and he has given us a taste of what we can expect with lead single "SideIISide." The electro-tinged slice of jazz features Grant Windsor on rhodes and the soothing, soulful vocals of London stalwart Sharlene Hector, but as always it's Spaven's staccato drumming which really draws you in. Whole Other* will be available physically and digitally on July 7th.