Willow Smith’s ‘8’ Is The Right Number 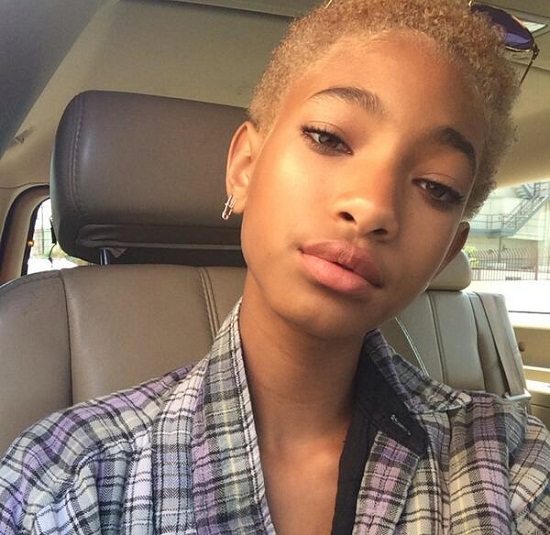 Say what you will about whether she's growing up too fast or not, but Willow Smith's growth as a musical artist is ever evident with each new musical release she brings. Her latest, "8," is set to appear on Kitty Cash's latest edition of her Love the Free mixtape series.

The track follows evolves the sound that the tween has been exploring since last year's "Summer Fling" and other subsequent releases, with her voice floating among a lo-fi soundbed led by drums that are heavy on the kick and a humming synth line that runs throughout. Lyrically, she's on a more existential kick this go 'round (it seems like she might be subscribing to some of  brother Jaden Smith's philosophies) as she flirts with numerology and a higher consciousness. "Take the money, take the fame/All I want is truth/You talk their language, play their games/Act as they want to/Look at you, look at you/Who are you..." she begins as she seemingly indicts the followers of the world. The lyrics get more sophisticated from there, with the youngster questioning the world around her. Pretty observant for someone who can't even legally drive yet, no?

If you're feeling "8" and the other releases from Love the Free, Vol. II, then you'll be glad to know that the mixtape, which also features Rochelle Jordan and SZA, will be released on Tuesday, July 29th. Check out the ever-evolving Willow's contribution right here.


TAGS:  audio, jaden smith", Kitty Cash, rochelle jordan, SZA, willow smith
Previous: Clutch Pumps Up The Bass On MNEK’s ‘Wrote A Song About You’ Next: Denzel White Promises To Be ‘Better Than The Last Time’