Angie Fisher Takes Us In The Studio To See The Making Of ‘I.R.S.’ 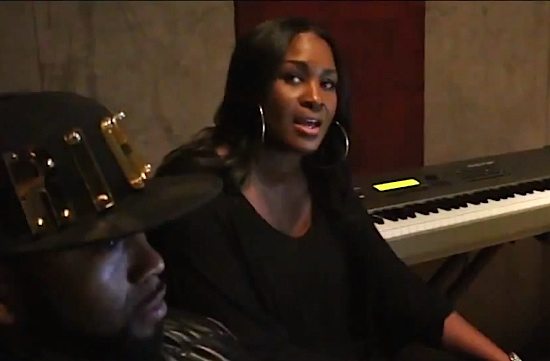 Hidden Beach Recordings would like to give you a look into the life of Angie Fisher and the studio sessions that led up to the release of her debut single “I.R.S.” She belts, growls and wails on the B. Slade-penned smash, and now she’s telling her story and allowing you a chance to see her in action behind the scenes. Fisher starts off this clip by sharing a story about her last nine-to-five job and how once her supervisor heard her impeccable vocals he pushed her to leave and pursue a singing career. And we’re certainly glad that she took heed. We’re all then blessed with the opportunity to watch her record her vocals as well as get a slight glimpse of the chemistry that she shares with B. Slade while in the studio. In case this is your first time hearing this incredible new number, head over to iTunes now and grab your very own copy of Angie Fisher’s “I.R.S.”


TAGS:  Angie Fisher, b. slade
Previous: It’s The Dawning Of The Age Of Tinashe With The Release Of ‘Aquarius’ Album Cover & Tracklist Next: Freddie Joachim Helps Us Say Goodbye To ‘Summer’ 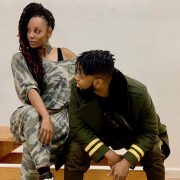 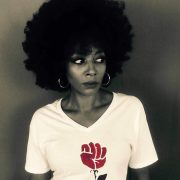 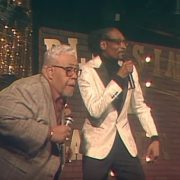