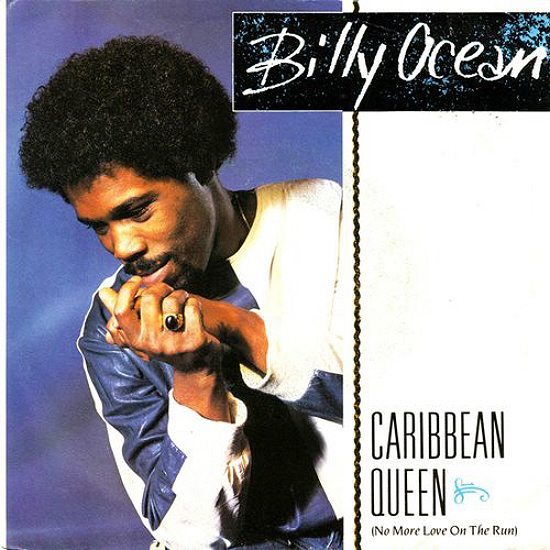 It's hard to imagine that Billy Ocean's "Caribbean Queen" is 30 years old now, but unfortunately, it is and well, I'm sorry if I've made a lot of you SoulBouncers feel like walking fossils right now. Still I advise you to put away your respirators and stop clutching onto your AARP cards as Brazillian production duo Arcade Fighters have breathed new life into "Caribbean Queen" by giving it a nice n' shiny nu disco makeover, taking it out of 1984 and spinning it into a vibrant futuristic throwback sound that is fit for the disco resurgence that has happened as of recent.

The remix is one of 12 numbers for DJ collective Nu Disco Your Disco's fourth compilation, Soiree Tropicale, and if you're interested, you can scoop the full album up for free over at SoundCloud so you can keep your beach party soundtrack going till September. Still this refix is a reminder of what gets older, gets better, and Billy Ocean's breakout hit has never sounded better, just this time it'll make you sweat a little more on the dance floor. So get to Moonwalking like Tonya and Drew from Everybody Hates Chris, because well, time hasn't run out yet, there's still a lot of groove left in you.


TAGS:  Arcade Fighters, audio, billy ocean
Previous: K. Michelle Gives Us A Sneak Peek At ‘Rebellious Soul: The Musical’ Next: Morning Soul: Because You Got That Something 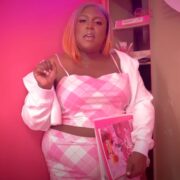