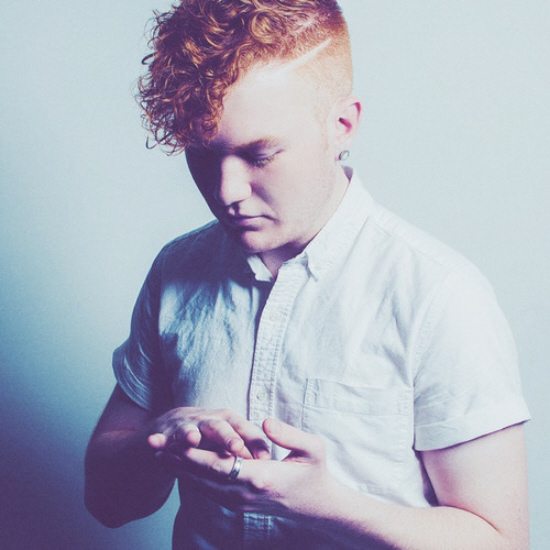 The planets pretty much aligned when I first heard Brayton Bowman's single, "Jaywalk." Okay, not technically, I'm exaggerating here, but it sure felt like everything just became right when his fireball of a break-up anthem first trickled out of the speakers. It's one of those songs where every rhythm, lyric, key change and vocal performance flawlessly melds together -- and later has you scrambling by song's end to find out the voice behind it.

Hailing from Philadelphia but perfecting his craft in Harlem, Bowman is 20 years young, and he's been on the tip of the radar since last year when his single "Privacy" was released. His citing Stevie Wonder and Amy Winehouse as influences may seem typical fare to relay, but it's what he does with those influences that makes his singing and songwriting capabilities all of his own creation. His soulfully brash vocal will readily place him in the same bracket as crooner-of-the-moment Sam Smith, but Bowman bites hungrily at electro-funk and has acid-tongued angst emit from his pen distancing him from such comparisons. "Jaywalk" pretty much makes his first impression a successful one, but listening to "Privacy" and the guitar-driven electro-crunch of "Done" all via his SoundCloud prove there is a lot more to look forward to from this troubadour who is just "figuring out" who he is, but warning us to "stay tuned" on his website. Oh, rest assured we will most definitely do that.