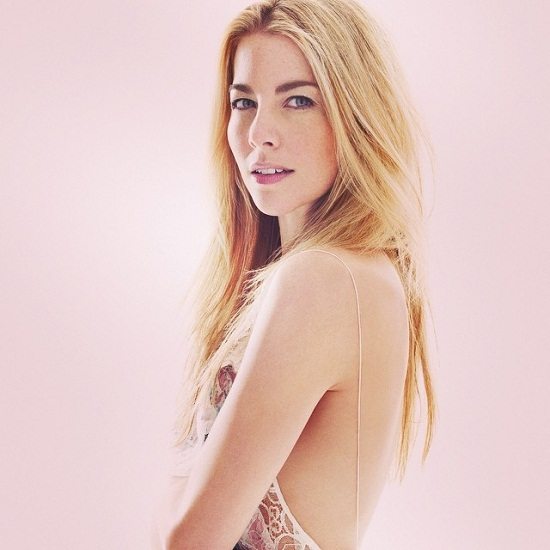 But Morgan's not just great at covers (though she also filmed a stellar one of Sam Smith's "I'm Not The Only One"). Hunter, Morgan's first album of all original material, is an impressive undertaking. Though she veers a bit closer to pop on the set, soul and jazz are very much at its core and evident throughout each track. Take the funky title track, for instance. It's a moody jam in which Morgan lets her seductive side play over a slick bass line. Then there's "Bring Yourself To Me," with its disco guitar licks that play along with her breathy delivery. But the true standout is the album's closer, "Let Me Keep You." A collaboration with none other than Robert Glasper, the quiet number is a perfect showcase of just what her voice can do as it soars and settles perfectly along Robert's simple piano arrangement.

Honestly, it's a crying shame that a musical talent like Morgan James hasn't gotten more shine. Hell, with two albums under her belt, she has yet to make her first music video. But true talent always finds a way to shine and Morgan does just that, which is why we've made her Bounce-Worthy.

You can check out both Morgan James Live From Dizzy's Club Coca-Cola and Hunter on Spotify and purchase them on iTunes. But first, feast your ears on her electrifying cover of "Maps" and her stirring rendition of "Call My Name" below.