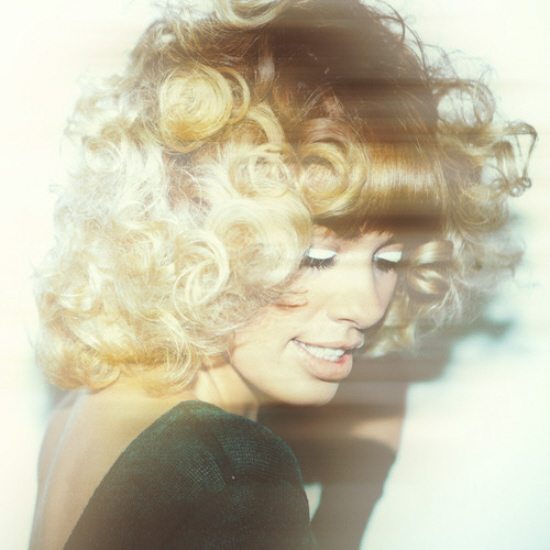 To get it out of the way, yes, you read the last name right Stella Santana is the daughter of Carlos Santana, the GRAMMY-winning Latin-rock guitar legend known for such classics as "Oy Como Va," "Evil Ways" and "Black Magic Woman." It's true that her genetic coding is enough to lure you to check the sounds she has crafted, but if you're expecting her tunes to be similarly aligned to her famous papa, then prepare for a pleasant surprise. Describing her music as "soulful, feminine, and spirited," Stella Santana does follow her father's aesthetic for upbeat, fine-tuned melodics, but on the flipside she has a flair for the dreamier sides of R&B as noted in her earlier sound experiments, "Friends" and "Switch."

Trained on the piano and the guitar since the age of five, Stella actually didn't begin her career as a singer/songwriter, as she graduated from Pepperdine University with a degree in Intercultural Communications and took up working for a holistic doctor in New York City. The San Francisco native turned back to music after wanting a change of pace from health and wellness and when her passion for writing songs couldn't be denied. Yet, don't scream "nepotism!" towards her as Stella wasn't keen on fully using her well-known surname as a key to unlock instant fame, as she decided craft and distribute her music on her own terms.