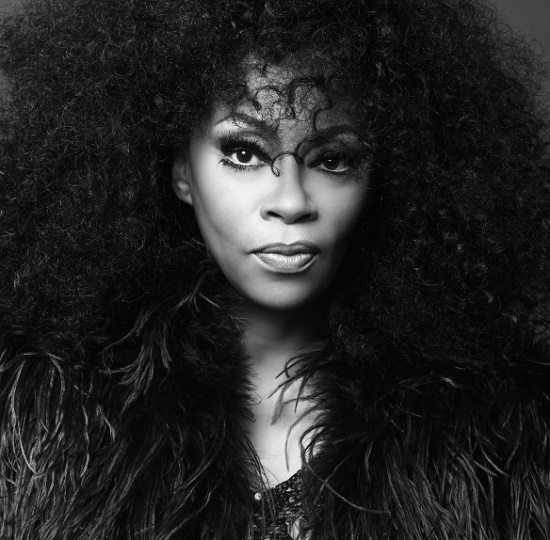 If you happen to follow both the legendary Jody Watley and producer/remixer extraordinaire Casamena on Twitter, then you might've noticed some chatter between the two about the possibility of a remix of one of Jody's songs (we surely did). Casamena is a man of his word and has already delivered on his promise, giving us a soulful house remix of Jody's 2009 jam "Candlelight."

While Jody's original is definitely a great listen, Casamena elevates this one that allows us to experience it on a whole new level. This reimagined version kicks of with a funky bit of organ that leads into a smokin' hot groove filled with Casamena's signature percussion rhythms that perfectly match Jody's smoky, seductive vocals.  And, because this is a Casamena joint, we're treated to an extra bit of the instrumental track near the end, which adds even more percussive elements as it rides out quite nicely.

No word yet on when this particular joint will be available for purchase or download, but we'll definitely be spinning this until we can get it in our hands and onto our playlists.