Grace Mitchell Makes It Known That She’s ‘Broken Over You’ 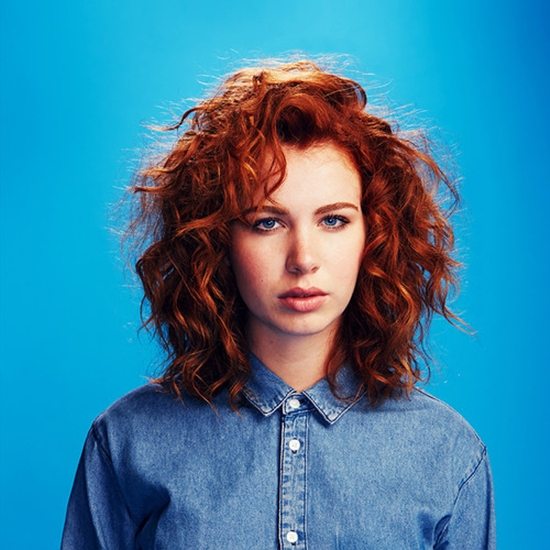 Grace Mitchell may be only 16 years old, but there's a maturity in her sound and her voice that is captivating. Mitchell has just dropped her debut single, "Broken Over You," a sparse, moody number that will no doubt draw comparisons to that other angst-filled musical teen, Lorde. "Broken Over You" slowly builds with subtle touches of synths and percussion as Mitchell sings of the one who's captured her attention. Mitchell easily makes the melancholy sound divine on her debut track, with her smooth vocals conveying both hope and desperation. Just as she pines for the one who's snared her heart on "Broken Over You," there's a high chance that you, too, will be intrigued and asking for more from this fresh new talent with a voice that belies her young age.