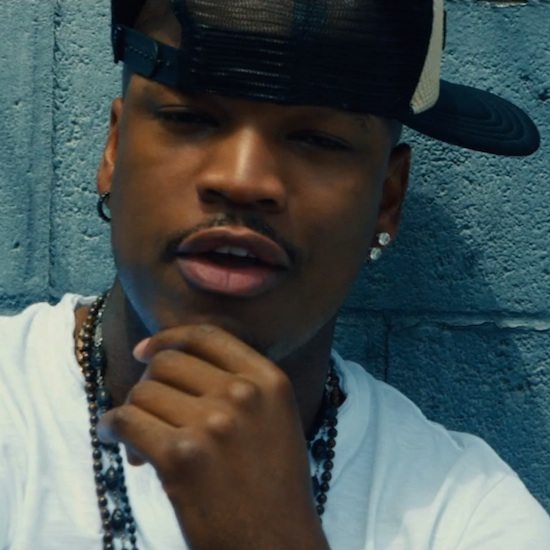 Ne-Yo has promised that his next album, Non-Fiction, will be an R&B disc. The set, scheduled for release in September, will feature stories-turned-songs inspired by his personal experiences in love and life, as well as those borrowed from some of his fans.

Leading the album is the Jeezy-assisted “Money Can’t Buy.” It’s clear that Ne-Yo is talking about his gorgeous better half, Crystal Renay, the model to whom he is romantically linked and who is a few inches away from a wardrobe malfunction throughout the clip. The two ditch the champagne life for a barbecue, bodega-bought treats and an in-home photo shoot courtesy of a smartphone. Ne-Yo also scraps his trademark Year of the Gentleman tailored suits and fedoras for a tattoo-revealing T-shirt, baseball cap and shorts.

These images switch off with an orange-yellow-brown-pureed background that fills the screen as the crooner shares screen time with Jeezy, where the rapper yells at us and name-drops a few “if you have to ask, you can’t afford it” brands.

Though “Money Can’t Buy” is fairly middle-of-the-road in sound, it will likely be a welcome change for Ne-Yo’s fans who felt slighted during his forays into dance music, with its music video being just about as far removed from that genre as the song itself.