Nico & Vinz Get Candid In ‘Am I Wrong’ Documentary Video 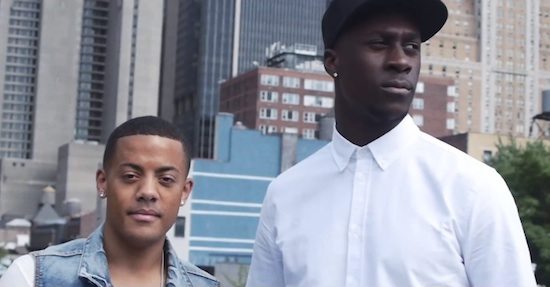 Afro-Norwegian duo Nico & Vinz keep it real with us in their new documentary-style video for "Am I Wrong." With the song's continued success in the charts, it was only right for the duo to show us their journey since its release in this new US music video, which follows the original visuals that were released in June 2013 and have gone on to amass almost 50 million views on YouTube.. Teaming up with Pepsi Pulse and Complex Media, we see behind-the-scenes footage of the duo traveling to New York City and living their dream. From creating music in the studio, performing on shows, taking the subway and dancing and interacting with fans, the clip shows the small adventures the two experienced while in the city. And don't forget the shots of the two drinking Pepsi.

Nico & Vinz's new "Am I Wrong" video is the first from Pepsi Pulse's Artist Spotlight, which is described as "an interactive and socially powered content hub that covers music, sports, pop culture and entertainment to help emerging artists leverage the power of Pepsi's strong music stage in conjunction with Complex Media" in a press release. The video is just as fun-loving as the duo and the song, which we still bang, goes great with the candid b-roll footage. Check out the adventures of Nico & Vinz in their new visuals for "Am I Wrong," and watch a clip of the twosome talking about their journey and how they quieted their doubts right here as well. 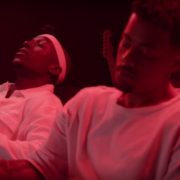 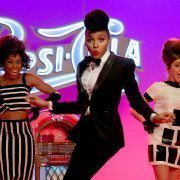 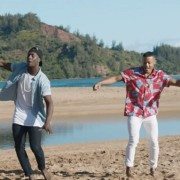 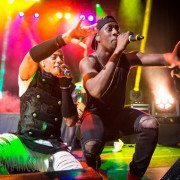 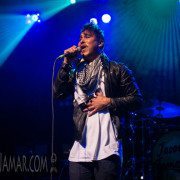