Reva DeVito Is Ready To Party With The ‘Babesquad’ 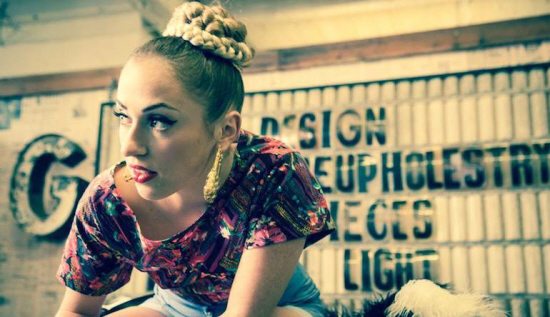 Summer feels like its coming to a screeching halt with it being the beginning of a new month and the onslaught of back-to-school commercials, but there is still time to squeeze in some fun. Trust me on this. It's why I'm advising you to let Reva DeVito make your final weeks of freedom good to the last drop as she unleashes yet another dope cut for us to covet. "Babesquad" is all about getting together with pals and, well, just kickin' it, but instead of it being a pumped up party number, the track is chilled to the bone, so no need for that extra portable fan, as you can let Miss DeVito's mojito cooled and controlled vocals glide over you as producer Com Truise garnishes the whole thing with a nocturnal '80s synth backdrop. "Babesquad" marks the latest single from Reva DeVito's much-anticipated EP, but in the meantime, we can snag the free download, gather our own personal "babesquad" and pretend that the summer won't ever end no matter what the calendar says.