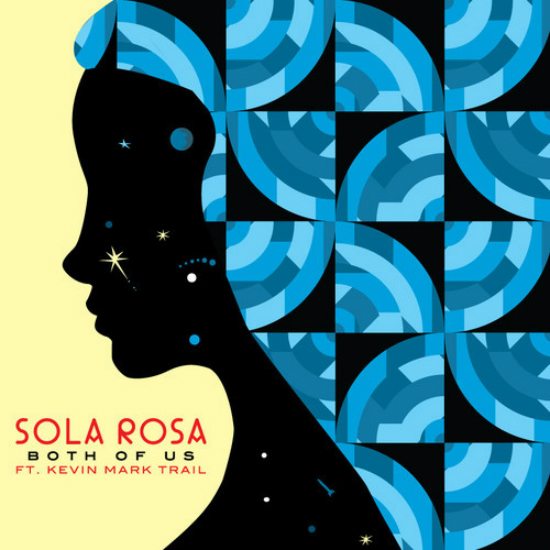 Generally speaking, the term “magnetic force” refers to the strength of attraction between two objects. The word “magnetic” can also be used to describe something alluring, fascinating and charismatic. It makes sense, then, that Sola Rosa chose Magnetics as the name for their upcoming album. From the album’s first teaser with Georgia Anne Muldrow, it’s clear that the New Zealand collective continues to carefully choose artists whose unique vocal abilities are a perfect match for their particular brand of funkified jazztronic soul music. Their latest release -- the album’s third single, “Both of Us” featuring Kevin Mark Trail -- is further proof that the melodic chemistry of these collaborations is nothing short of aural magnetism.

The song, which also features background vocals by frequent Trail collaborator Sharlene Hector, is both familiar (something about it reminds me of 1980’s group Loose Ends) and yet completely original. The lyrics are both literal (“Every day is a frustration...with every breath I take”) and yet at times, abstract (“The world stops when the lion roars”). I could go on about the merits of these musical contrasts, but the end result would still be the same. I’m diggin’ this song, and I want this album -- now. But alas, we’ll all have to wait until Magnetics is officially released in September.

In the meantime, enjoy multiple listens below and order the single via Bandcamp. You can also purchase Kevin Mark Trail’s new album, The Knight, via CD Baby.