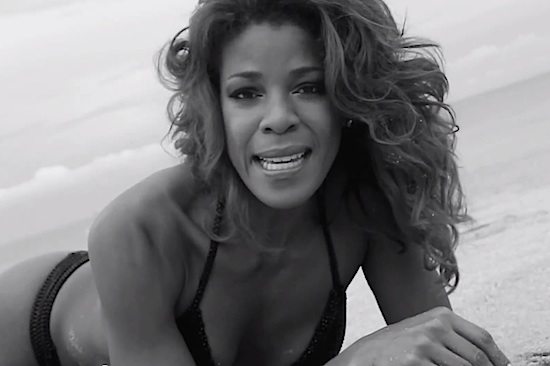 By all accounts, Nicole Henry is an accomplished singer. Since 2004, she’s released six albums, successfully toured all over the world and even cracked Billboard’s Top Ten on the jazz charts in 2008. Most recently, she won a 2013 Soul Train Award for Best Traditional Jazz Performance, beating out jazz heavyweights like Chaka Khan, George Benson, Wynton Marsalis, Terrance Blanchard and Tony Bennett. Yeah...let that sink in.

Now, 10 years after she first stepped onto the scene, it appears Ms. Henry is beach body ready for her close-up with the release of her very first music video with the visual treatment for her current single, “At This Moment.” The song itself, a cover of the classic Billy Vera & the Beaters hit, is a decent enough rendition. But don’t go paging Alex P. Keaton just yet, because the bikini-clad singer will certainly make him forget all about Ellen. The video, directed by Liz Priore, features copious amounts of sea, sand and skin. Nicole and her male co-star certainly make quite an attractive couple. Whether or not it enhances your enjoyment of the actual song, Ms. Henry delivers a debut video that you won’t soon forget. But, personally, at this moment, I’d like my 4:38 back. 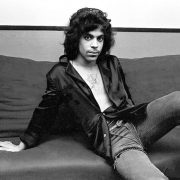 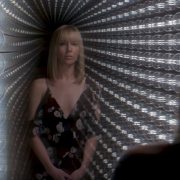