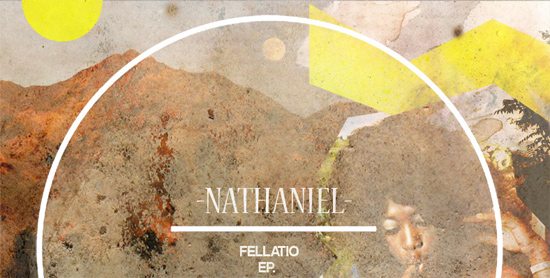 Producer/rapper Ta'Raach is well known for his work with a who's who of artists that we know and love, such as Erykah Badu (he produced "Gone Baby, Don't Be Long"), J Dilla, Jay Electronica, Georgia Anne Muldrow, Coultrain, Blu, Exile and The Pharcyde, to name a select few. But back in 2003 he worked with a little known rapper who decided that he wanted to try singing R&B/soul music on for size. That actually proved to be a good fit, and the rapper adopted the name "Nathaniel" to record his first project completely as a singer.