Childish Gambino Gets ‘Sober’ & We Are Pleasantly Surprised 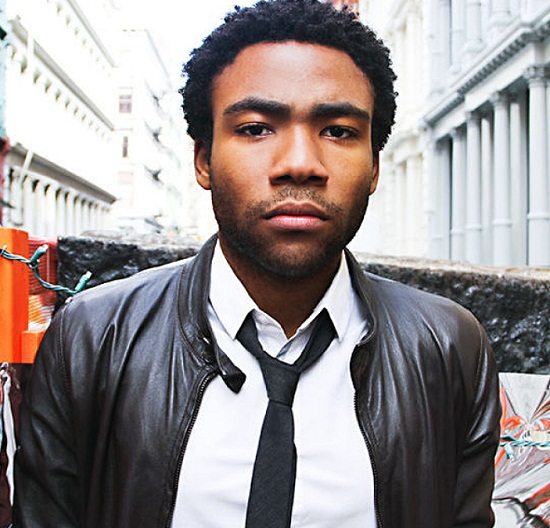 Is there anything that Donald Glover can't do? Under his given name, he's been a stand-up comedian, writer and actor. There there is his alter ego Childish Gambino, through which the multi-talent has made a name as a successful rapper. And now, he adds singer to his list of titles with a leak from his upcoming mixtape STN MTN/KAUAI, "Sober."

Over an '80s-inspired synth and electric guitar groove, Gambino croons to a pretty young thing, though what exactly he's crooning about is kinda up in the air, as the lyrics err on the side of generic. That doesn't really matter though, as you'll be too caught up in the fact that Gambino can actually sing, and we're not talking about the kind of singing that happens with an extra heavy dose of Auto-Tune like other rapper/"singers" typically bring (yep, we're looking at you, Drake). While he proved that he had chops with a cover of P.M. Dawn's "Die Without You" early this year, Gambino shows that he actually has a sense of harmony and melody all his own outside of mimicking a familiar tune, a skill that most honestly wouldn't have guessed he had.

He suggests that "Sober" is a rough cut of what will appear on STN MTN/KAUAI, which will also inexplicably feature Jaden Smith in some way, shape or form as "The Boy." Whatever that means, get into the melodic side of Childish Gambino with "Sober."