Dornik’s ‘On My Mind’ Will Stay On Your Mind 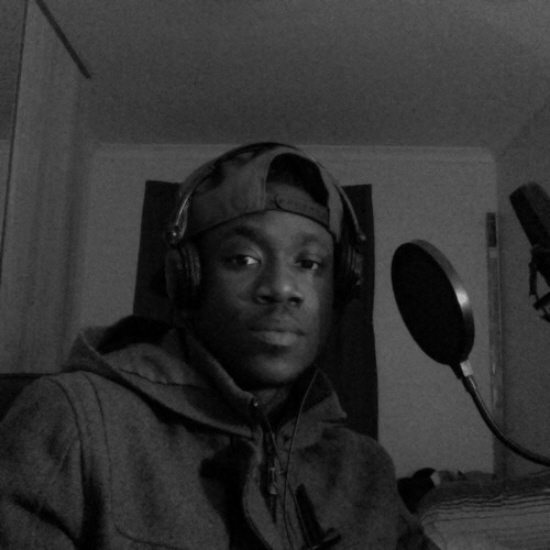 Last summer, Dornik's "Something About You" and "Rebound" came out of nowhere and really brought in a crisp cool breeze of future soulful freshness and engraved his name in our memory banks. It's been a long time (well, okay, one year) since Jessie Ware's sometime drummer has left us with a dope beat to step to, but Dornik emerges strong and passionate with "On My Mind," another steamy lovelorn R&B affair that burbles with great '80s synths and come-hither croons that are no doubt sprinkled with the glistening Jheri curl juice of Off the Wall-era Michael Jackson. All of "On My Mind" is done, not as a lazy, uninspired rehash of what was nocturnal '80s soul, but as a skillful re-imagining that brings in new ideas (gotta love the breakdown at the two-minute mark) for a new era of futuristic funk.

We'll be hearing more of Dornik's cosmic soul next year when he drops his debut EP on the PMR Records label, which houses him in good company with labelmates Ware and Disclosure. In the meantime, slip and slide into this batch of synthesized bliss and also take in "Something About You" and "Rebound" if you need a refresher to this Londonite's talent.