Keyshia Cole Wants You To ‘Remember’ Her 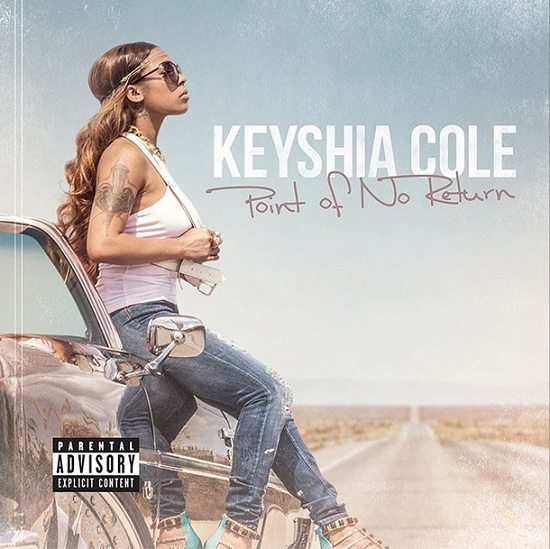 Sometimes we're forced to forget an entertainer's shenanigans because they release a new single or album. Coincidence or not, this week we're putting our blinders on and listening to Keyshia Cole's latest single "Remember (Part 2)," which is a ballad from her upcoming album Point of No Return. A follow-up to her 2007 single "I Remember," the song is an earnest R&B track lamenting her now nonexistent relationship with husband Daniel “Boobie” Gibson. While she mourns the end of their union in the form of divorce proceedings and this song, Cole also adds a hint of gospel to bring the message home. "Everything that you told me / everything you said we'd be / don't you remember / don't you remember" she sings with genuine feeling.

As she gears up for the October 7th release of Point of No Return, we can only hope that her album is as authentic as "Remember (Part 2)." The tracklist of the new album includes collaborations with Juicy J, 2 Chainz, August Alsina and Future. With the deluxe version including two additional tracks, you can pre-order the 11-track album on iTunes and listen to her latest single now. In the meantime, let us know if you want to remember her latest single or instead choose to get a case of amnesia.