Merna Returns With Something For The ‘Young & Reckless’ 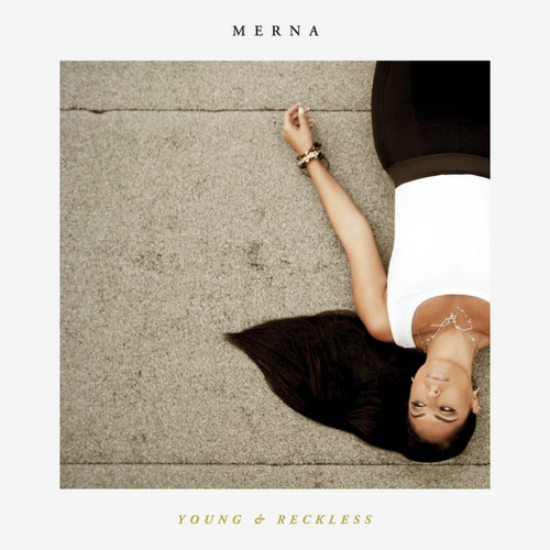 We haven't heard something new from Merna since she switched things up on us with the dark and brooding "Better Run" last autumn. The once Bounce-Worthy songstress formerly known as Ayah now returns to the music scene with the new single "Young & Reckless" from her forthcoming album, The Calling.

Produced by Makai Black, "Young & Restless" finds the Toronto-based talent singing about living life to the fullest and turning down for what. Black lays a bed of heavy synthesizers and programmed drums and A Tribe Called Quest and Lucy Pearl's Ali Shaheed Muhammad came in with an assist to polish things up. After previously working with heavy hitters like DJ Jazzy Jeff and Slakah the Beatchild, color us impressed that she roped in Ali Shaheed to work on this track.

Merna's vocals float above the tight production, and it's refreshing to hear her again. If this is the direction that her music is headed in with The Calling, then consider this collection, which drops on November 4th, highly anticipated. Listen to the track right here, and keep up with Merna and gain some insight into her art with behind-the-scenes video narrated by her as one of HP Computer's Rule Benders for their #BendTheRules campaign.