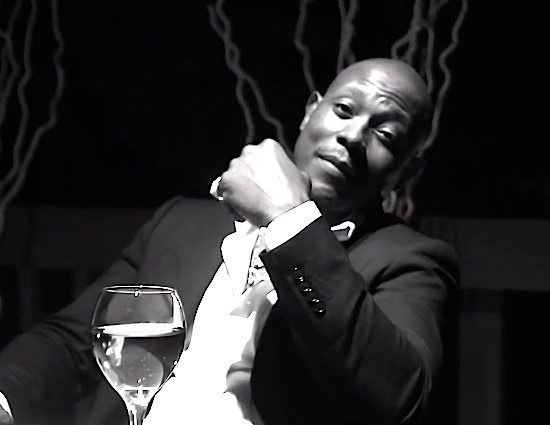 Calvin Richardson finally gave us some new music back in April, ahead of his forthcoming Jordan House Records album, but now he's given yet another gift in the form of a music video.

The steamy appeal of "We Gon' Love Tonite" is visualized in a new clip, as Richardson and his lady take in their surroundings and the natural beauty of a forest-lined stream. But please forgive the two if they're so distracted by one another that they can barely focus on the great outdoors.

It's appropriate, then, that they make their way indoors for more soft touches and caressing while the Eric Benét-co-produced, "Sexual Healing"-meets-"Juicy Fruit" melody sets the mood for more romance. Well, maybe not so much romance as lust, as there is plenty of tease-worthy shots of the female lead suggestively licking an ice cream cone and writhing around in a bikini while drenched in honey. And for his part, Calvin makes sure to add more sex appeal by continuously removing his shirt — and throwing his lady love against the wall. Gently, of course, but we're not mad at the pair getting caught up in the rapture of love.

If this wasn't a bedroom-ready track before, these new scenes will make it impossible to separate "We Gon' Love Tonite" and intimacy. 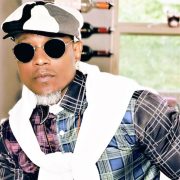 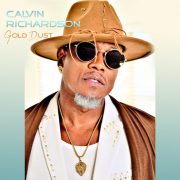 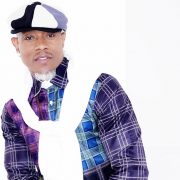