AlunaGeorge’s ‘Supernatural’ Will Give You Chills 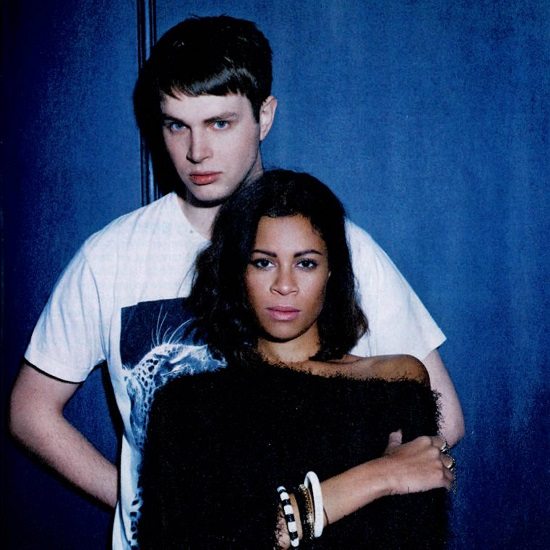 AlunaGeorge moved us with 2013's Body Music, but could a new collection of songs be on the way? That's our hope for 2014 or 2015 after hearing a new tune from the duo, which recently made its debut. "Supernatural" is saturated in slinky synth-pop, relying heavily on those electronic elements to craft the danceable beat. Despite the tune's deep dive into futuristic R&B, Aluna Francis' breathy vocals have moments where she really embraces some "pulling from the depths" soul singing.

There’s also a “guest vocalist” or sorts, in the form of Vocoder-voiced mumbles that sounds like a garbled adult from a Peanuts cartoon. Strange as they may sound, they nicely accent the lyrical comparisons of the alien variety with those of ghostly gatherings, as well as the puzzling line, “Is this dead or is it alive?”

“Supernatural” gave us chills and will satiate us for now — or soon leave us feeling deprived and yearning for more music from the group sooner rather than later.


TAGS:  Aluna Francis, AlunaGeorge, audio
Previous: Morning Soul: Even If You Were Broke, My Love Don’t Cost A Thing Next: DJ100Proof ‘Came To Give’ Usher Some Disco Appeal