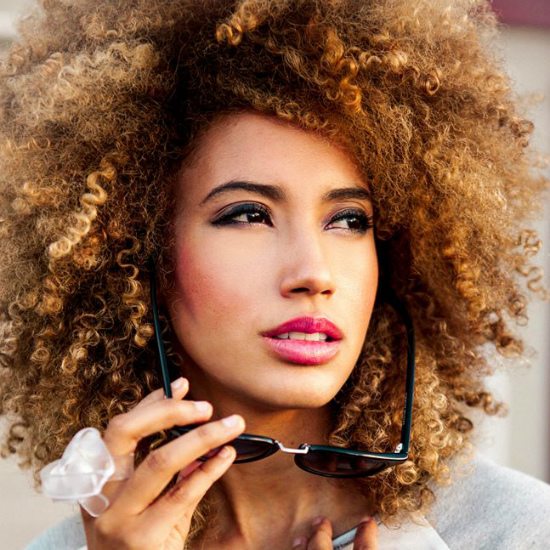 It's been a couple years since Andy Allo's last album, Superconductor, was released, but the songbird has been far from silent. If you've gotten your hands on Prince's new album, Art Official Age, then you've no doubt heard Allo's voice all over it, namely on the songs "What It Feels Like" and "Time."

But that's not all Andy has been cooking up in the studio. Allo is hard at work on her third project, an as-yet-untitled EP, and she is letting fans into the creation of it with a Pledge Music campaign. Pre-orders for the EP are being taken and there are a plethora of exclusives that Allo is offering up at various pledge levels. For all those who've already pre-ordered the new set, today they got a big surprise with the release of Andy's new single, a joyous little ditty by the name of "Tongue Tied."

Taking on more of a pop edge than her previous material, Allo's sugary soul is still present atop the guitar-laced track. On "Tongue Tied," she sings about a new love that has her heart skipping a beat and not knowing that to do or say next. It's a fun and frothy song that should find a great home on pop radio and widen Allo's fanbase.

Check out "Tongue Tied" right here, and if you're digging it, then you can own it now with a free download that you get with a pre-order of Andy Allo's upcoming EP on Pledge Music. Support Andy and get some free music? That sounds like a win-win to us.