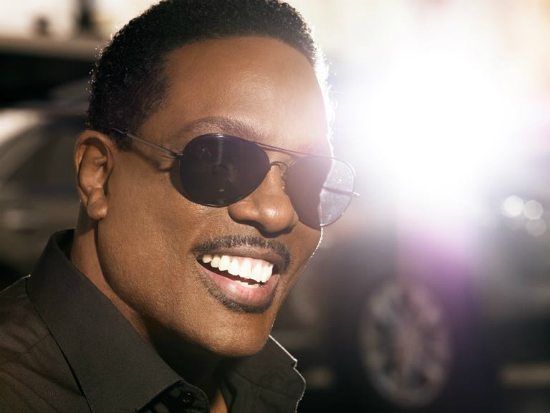 Grown folks may just be having the best year ever. Compared to previous years, it appears as if more and more classic soul and R&B artists are returning to the scene with fresh tunes while their younger counterparts emulate the sounds that made those old school artists popular in the first place, giving all the music a cross-generational appeal.

One artist who has consistently appealed to fans from 8 to 80 is none other than Charlie Wilson. The ultimate showman -- seriously, if you've seen Uncle Charlie live in concert then you already know how he gets down with the get down -- is still riding high off the success of his 2013 album, Love, Charlie, but when he wasn't rocking stages he's apparently been working on a little somethin' somethin' new in the studio.

The song "Goodnight Kisses" is the latest from our favorite uncle that finds him telling his lady all the things he loves about her in true player fashion. However, as he extols all of her virtues, what has him sprung the most are her "Goodnight Kisses." The candy sweet mid-tempo number has a slight doo-wop feel to it that you can two-step or slow dance to. Consider this another surefire winner from an artist who just can't lose.

Listen to Charlie Wilson lay it on thick right here and scoop up "Goodnight Kisses" on iTunes now.