Eric Roberson Lets Us Into His ‘Box’ Of Tricks 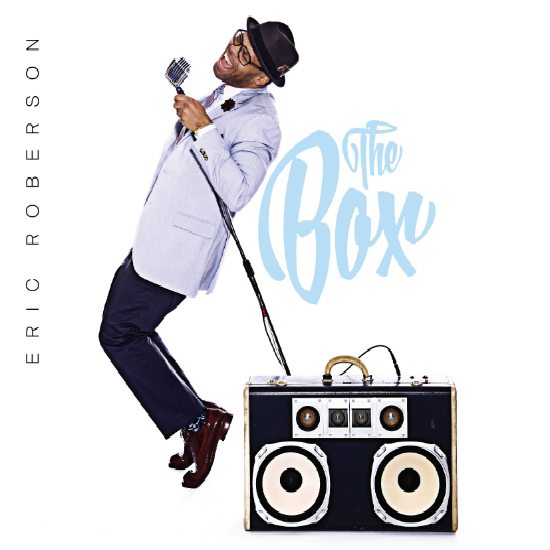 Eric Roberson has been ploughing his own particular furrow in the field of soul for two decades now, plying his trade as the poster boy of independent soul. After his brief fling with Warner Bros. in 1994, he returned in 2001 full of desire to do things his own way and retain that all important creative control. Thus in between touring constantly he is able to release albums on his own label, leaving him master of all he surveys. That freedom can be a double edged sword of boundless possibilities or rampant self-indulgence. So where does Erro fit in this equation?

Thankfully his album The Box finds him delivering more of the high quality, finely crafted and beautifully delivered soul that has been his hallmark for years. Call it what you like -- neo soul, nu soul, retro soul, whatever -- the thing never in doubt, is the soul on display here. This is music for grown folks. There’s no tinny drum machine patterns, no rapper-of-the-moment guest spots and definitely no drug-fueled miserabilism. What this album has is organically produced music lovingly constructed with lyrical integrity.

"Lust For Love," the album opener, sets the tone for what follows. Symphonic strings give way to jazzy piano before the full soul revue orchestra of horns, guitar and his swooning, character filled voice share the limelight. It’s a driving, thrusting piece of mid-tempo sophistication that hits the spot immediately. The first two thirds follow the same blueprint. The thrum of the bass drives "The Box" forward while Dave Hollister lends his vocals to the cause. "I’m Not Trying To Keep Score No More" features layer after layer of delightful harmonies that carry the song while fine guitar work is sprinkled liberally throughout. "Don’t Hide Your Wings" is a joyously uplifting, life affirming tune underpinned by grumbling bass, while heaven sent trio KING lend their dreamy support to the jazzy Fender Rhodes inflected "Just Imagine."

The standout track for me is the raucous, rabble-rousing brute of a song that is "Pill." This is a real soul-shaking, backbone-slipping gem. Energy bristles with every beat and fun pours freely from the speakers. "Haunted"s’ piano led balladry complimented by the mournful trumpet tones, is a jazzy delight and encapsulates this side of Erro. Real love and attention has gone into producing this album, with every nuance delivered with style and panache. The harder beats of Pharoahe Monch featuring "The Cycle" are a welcome addition to the musical palette, while detailing the woes of repeated relationship cycles. What speaks volumes is Roberson’s refusal to take the obvious rhyme and leave it hanging in the air a la Kelis on "Caught Out There."

The final four songs mark a change of pace, with slow jams being the name of the game. "Warm" drifts along beautifully, ready for a chill after-hours playlist. The first single, "Mark On Me," is a lovely production that finds Erro yearning for a lady's love as only he can without sounding like he's begging -- no small feat. "Punch Drunk Love" begins with a soothing string arrangement before a drum beat crashes in and blends with bass and horns to create yet another album highlight and a welcome addition to Roberson's collection of love songs. Album closer "Do The Same For Me" is a cross-generational meandering featuring Erro’s father aka Pops bringing some old school flavor to the proceedings and the cutest of cameos from his youngest son. Each of those songs is as artfully constructed as those that preceded them and provide a slightly down beat finale to an album that is full of good things.


TAGS:  dave hollister", eric roberson, erro, kelis, king, Pops
Previous: Tamar Braxton Returns With ‘Let Me Know’ Next: Nothing ‘Got In The Way’ Of Kandace Springs On ‘Letterman’ 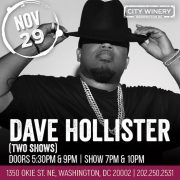 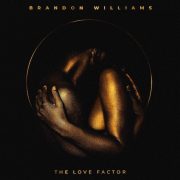