Full Crate x Mar Impress Us Like ‘Nobody Else’ 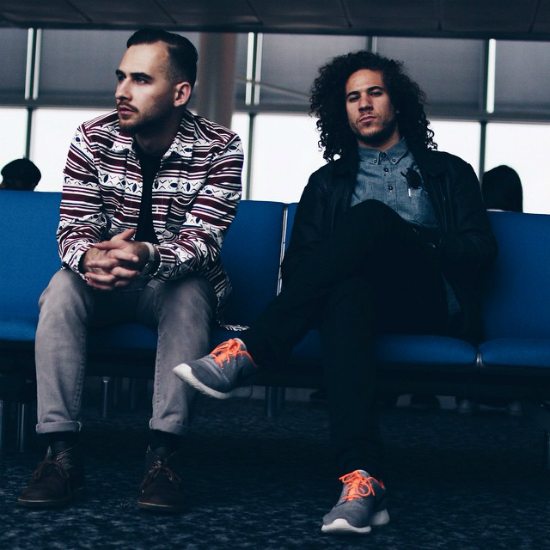 SoulBounce faves Full Crate x Mar are unstoppable. They've enjoyed a steady ascent over the past few years, but they have kicked their music career into high gear in 2014 after signing to Island Records and are looking to end this year with a bang with the release a "new" single to follow up their worldwide smash "Man x Woman."

The duo has decided to reach back into their crates and give the song "Nobody Else" a second life as their next single. We first heard "Nobody Else" in February 2013 when the song was released with a deep house "Club Edit" that was a certified jam that we couldn't help but pump up. What that track lacked in lyrical content, however, can be found on this official release of "Nobody Else." Curly-haired cutie Mar gets to flex his vocals on added verses throughout as he lets the object of his affection know that she's the only one who has his attention. Full Crate's house-heavy production remains, but the tribal thump has been dialed back a few notches. Yet and still, "Nobody Else" remains a dance floor stunner on this revitalized track.

Listen to the new "Nobody Else" right here, right now, and mark your calendars for November 9th when you can purchase this groove on iTunes.