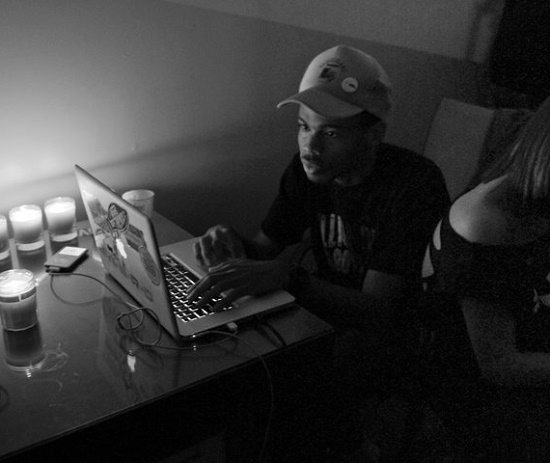 Anyone who's listened to the producers frequent collaborations with his partner-in-crime Rochelle Jordan can tell you that KLSH is heavily influenced by the sounds of '90s and early-2000s R&B. In fact, one of the producer's favorites is songbird Amerie (or as she's known now, Ameriie). He's even named a track after her ("A M E R I E") on which he remixed her song "That's What U R."

He's at it again with his new track, "A M E R I E 2." Instead of simply remixing a song, though, he enlists Rochelle to recreate "I Just Died," from Ameriie's 2002 debut All I Have. KLSH does his thing on the production tip, recreating the feel of the original while adding his own space-age touches to the track. And RoJo, who is often compared to the late Aaliyah, channels Ameriie effortlessly, with her sugary sweet voice hitting honeyed highs breathy lows during the track's two-and-a-half minute run.

It's another perfect example of how well Rochelle and KLSH work together. We're sure to get many more examples when Rochelle's debut album, 1 0 2 1, arrives on November 11th.


TAGS:  ameriie, audio, KLSH, rochelle jordan
Previous: Jamie Foxx Places The Blame On ‘Ain’t My Fault’ Next: The Rebirth ‘Is Coming To’ You With A New Lyric Video